It seems somehow surprising that it’s only now that James Zabiela enters the fold of Balance’s compilation selectors. A perfect fit for the series, his unfeasibly intricate approach to DJing shines through on this sprawling two-parter, created through a back-and-forth process between his Pioneer DDJ-RZ and Ableton and featuring two exclusive new productions from the man himself.

“My mission statement to myself with this project was that I wanted to make something that was rich and textured,” he explains. “Something the listener could get lost in. Some people know me for my technical noodling but this really had to be about the music, whilst still challenging myself technically. My focus was very heavily on melody and combining songs that would have ‘conversations’ with each other.” Putting this mix together was a long, arduous process that spanned an entire year and coincided with some major incidents in Zabiela’s personal life, imbuing the mix with a sense of emotion and life. “It went from being a ‘just a simple mix CD’ to quite the cathartic exercise with the music that accompanied me. It wasn’t a quick process; neither was it pain free.” 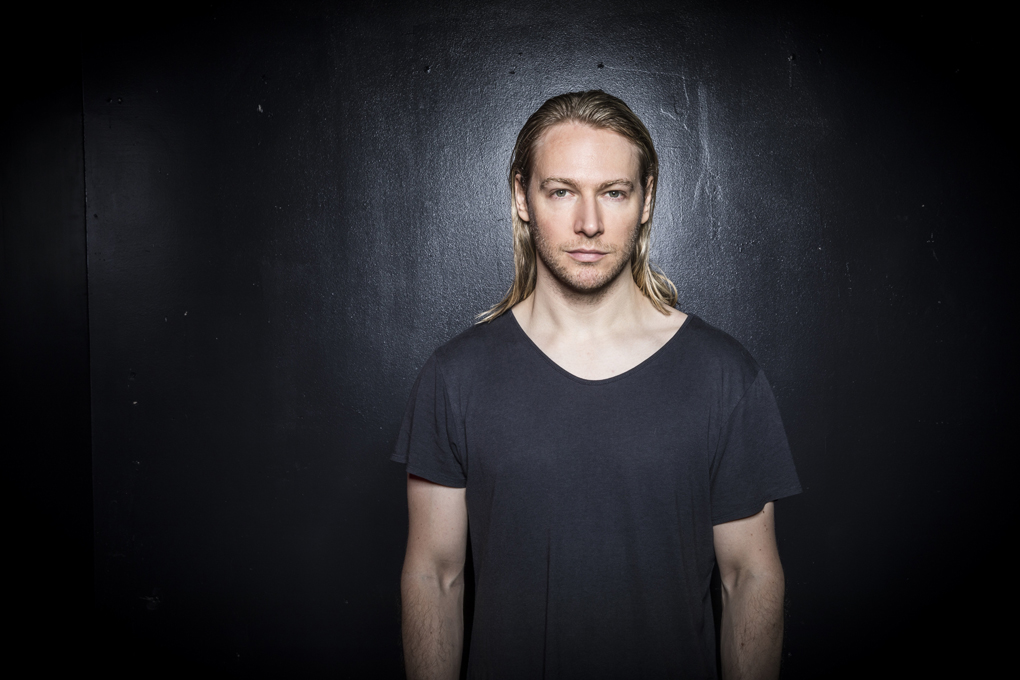 Act 1 begins with gentle electronica like B12’s ‘Untold’ that brings to mind Sasha & Digweed’s classic ‘Northern Exposure’ series — a noted formative influence of Zabiela’s — building to the mesmerising piano crescendos of Grandbrothers’ ‘Bloodflow’. Sad City’s ‘Steady Jam’ puts us in the mind of classic Balearic mixes before we are led into a section of whirring machinery, blissed-out arpeggios and sensual acid via Pye Corner Audio’s ‘Dead Ends’ fusing with HOLOVR’s Into Light. Second Story & Appleblim’s rework of Debussy’s majestic ‘Reverie 68’ takes us back to organic tones, with Oddhoody’s ‘The Deep’ switching the rhythm into a taut breakbeat under Kraftwerkian synths. The epic melodies continue as Merrin Karras’ ‘Void’ swells over the metallic percussion of Pev & Kowton’s ‘Junked’ and in the sparse but intensely emotive riffs of Davis’ ‘Plenitude’. The mix takes on a haunting tone with the tortured soul of Ozel AB’s ‘Positronic Dreams’ and Courser’ssorrowful ‘Distances’, before Zabiela treats us to one of his stunning exclusive new productions: the delicate vocals and gentle atmospherics of ‘Vines’, created largely with Teenage Engineering’s acclaimed OP-1 synth. A heavenly pairing of AAAA and ARCHITECTURAL builds the mix to a satisfying climax before a sudden halt shocks us back into reality. This ending is intended to mimic the effect of unexpectedly running out of tape in the studio; a subtle reference to the tape loop effects of both ‘Vines’ and AAAA.

Act 2 more closely mirrors the experience of one of Zabiela’s club sets, layered with the additional levels of detail that his meticulous approach and many hours of experimenting afforded him. The sorrowful, bubbling chime arpeggios and indecipherable vocal FX that combine through Goldmund’s ‘Thread’ and Earlham Mystics’ ‘Waters’ set us off in elegiac fashion, but the ravey stabs of KiNK’s Radio Slave remix soon cut through and lead us onto the dancefloor. It’s a dizzying mix that keeps you guessing through, with myriad styles and moods along the way. Elastic acid via another exclusive new track from Zabiela, ‘X-Ray’; the taut metallic breakbeat of Lanark Artefax’s ‘Touch Absence’; the raw ‘90s house of Redlight’s ‘City Jams’ perfectly blending with elements of three other tracks; the ethereal techno of ROD’s ‘Pull’; and a maddening crescendo of warehouse-grade bangers as the mix reaches its most intense peak. The mix ends in blissful, spacey territory after this punchy assault, with the dreamy tones of Paper Dollhouse’s ‘Crayons’ and J.Mono’s Model 500-channeling ‘Sspses’ particularly mesmerising melodic excursions.

His microcosmic approach to mixing creates DJ sets within a DJ set. Take what seems like one track and listen to its constituent parts and it seems like they were destined to be together, such is the perfect harmony he creates between the bones of one track and specific elements of others. “There are many details in this mix that are quite subtle” he says, “and they’re probably things that only I will ever know or care about.” But while you may not notice them consciously, you will definitely feel them.

James Zabiela, Pleasurekraft in for Terminal4 at ADE

Uone debut for Balance Series to deliver a two-part mix

Careers For Music Lovers That Aren’t Starting Your Own Band