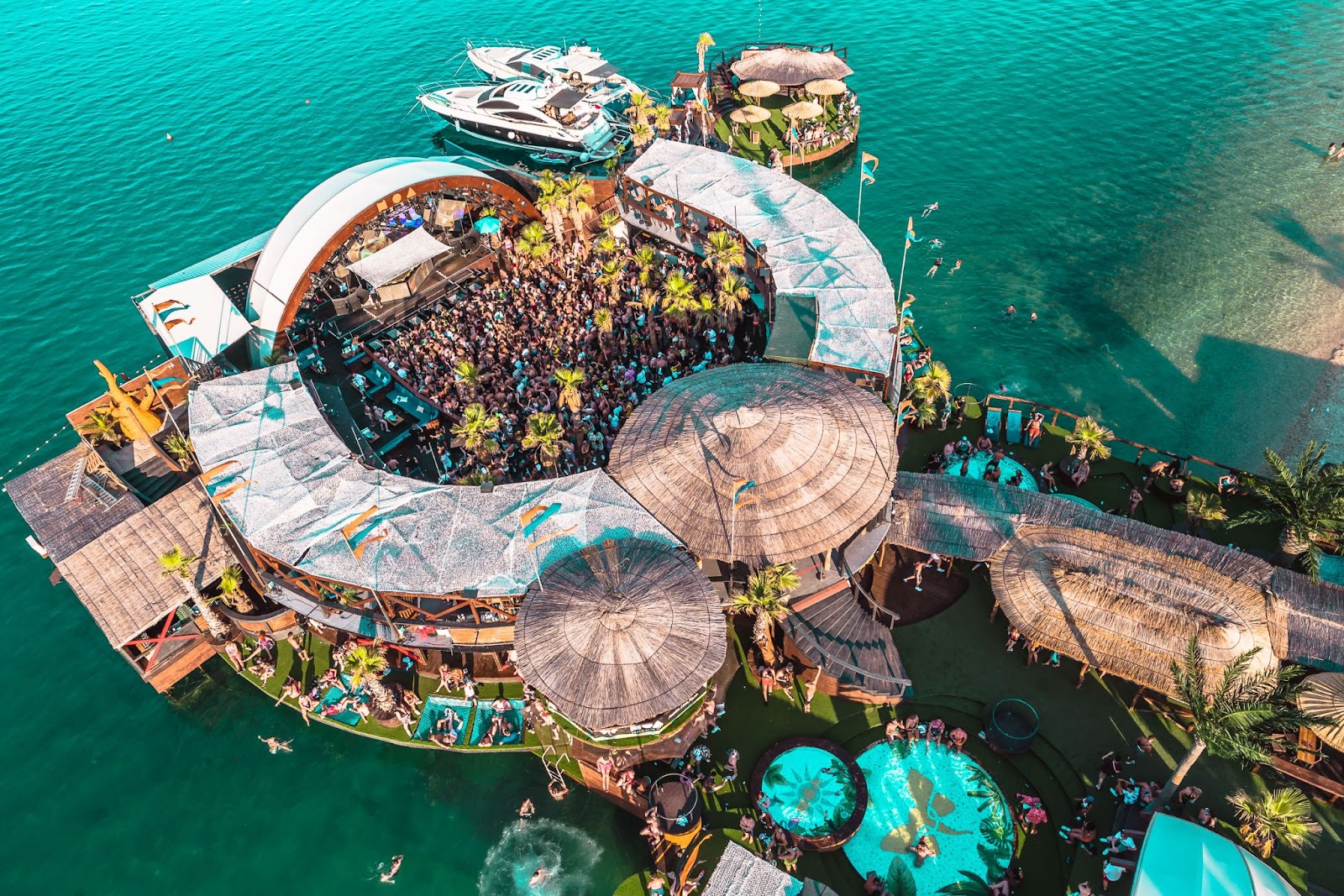 For nine festivals in the last 12 years, the gorgeous beaches of Croatia have been the scene of some very special musical memories thanks to Hideout. The festival was one of the first to be set up on Zrce Beach and since then has continually raised the bar each and every year. In 2022, the world-renowned Papaya, Aquarius, Noa, Kalypso and the intimate Euphoria will all host once more, with beach-side open-air dance floors, sun-soaked wooden terraces, next level production, lights and world-class sound all providing the irresistible details with uninterrupted views of the glistening Adriatic.
Musically, this year’s event will be the biggest and best ever. All bases are covered from techno to house, tech to bass, drum & bass to disco and garage. There are plenty of returning favourites as well as break out new names in this latest wave of acts which includes a set from garage innovator Mike Skinner, the always electric Paul Woolford, techno kingpin Alan Fitzpatrick and house mainstays Mall Grab and Darius Syrossian. DJ Seinfeld will bring his heartfelt and lofi sounds, Gorgon City offer a fresh take on house and Maya Jane Coles joins the dots between house, bass and tech in her own unique way. Add in NTS favourite and eclectic funk, disco, Latin and soul selector Mafalda, playful party dynamo Denis Sulta, plus more from Doorly, Emily Nash, Denney, Adelphi Music Factory, John Summit, Tarzsa, Metrik, Bou, Amyelle and more and you have another essential lineup. 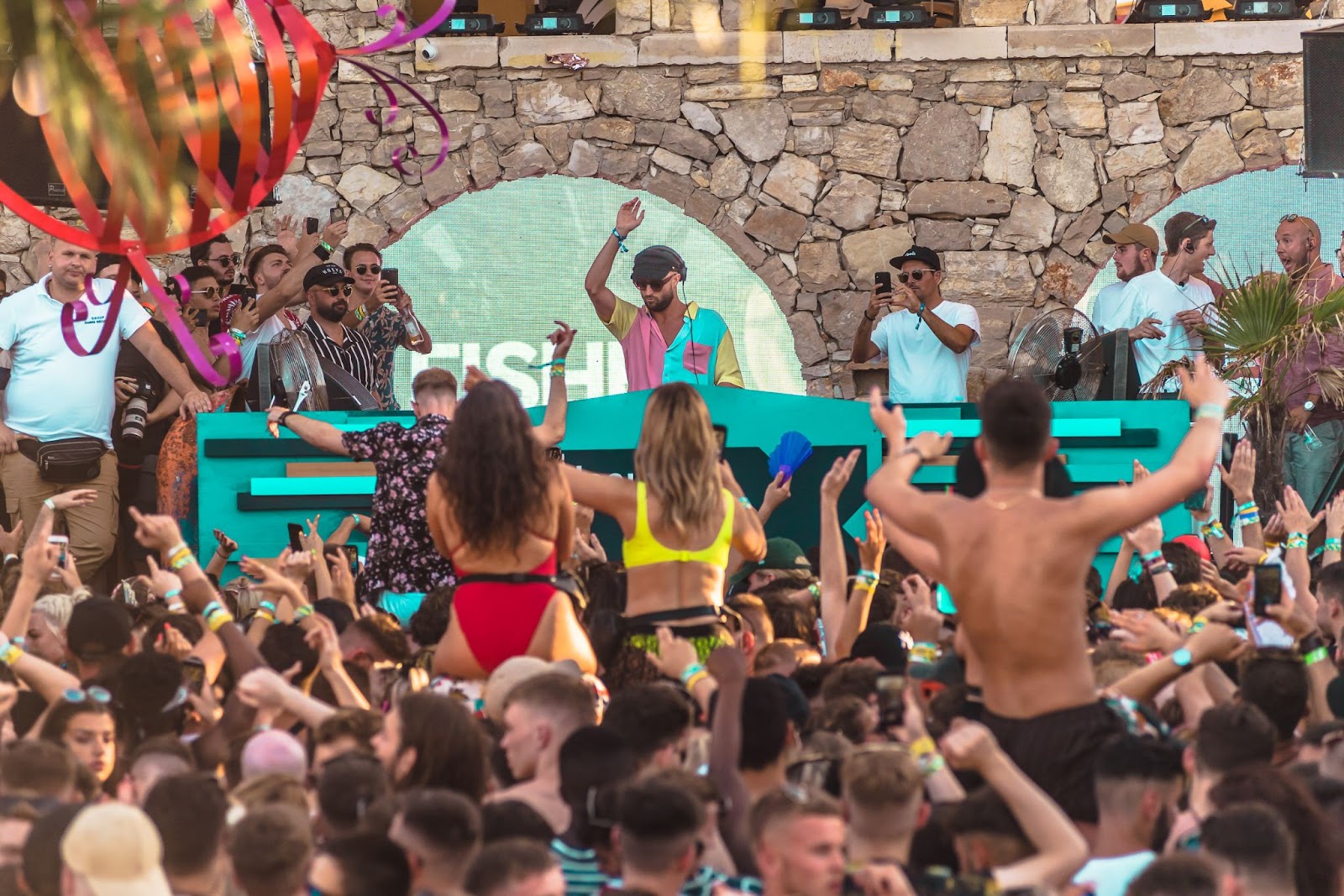 The final countdown is on, the party is in sight… secure your tickets now before it’s too late. 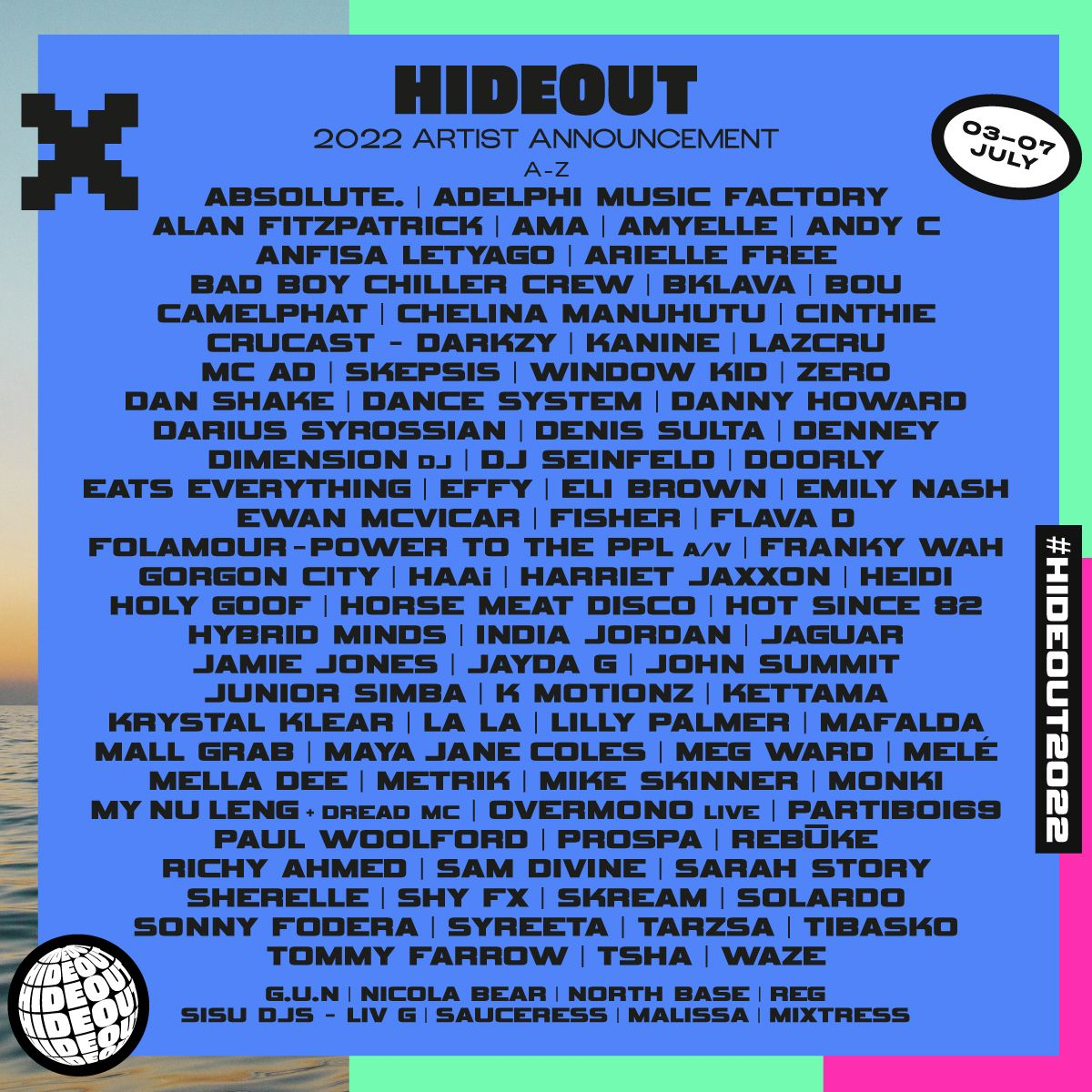 In the last years many people has known Glazersound for his “Glazersound Radio Show“,focused on the primary goal – “to mix and select” quality music that stand out from the rest and bringing the Glazer’s[...]
View Calendar
Add