Home Blog Dense & Pika: When techno was in its early stages it sounded...

Dense & Pika: When techno was in its early stages it sounded like the future. People like Drexciya, Underground Resistance, Derrick May and all of that Detroit generation were imagining the sounds of the future. But then techno was bastardized and repackaged and now people are trying to make records that sound like they were made 20 years ago.

When Chris was 18, he’d go to [legendary techno event] Lost and see people like The Orb, Autechre, Laurent Garnier, Aphex Twin. Room Two would have Rhythm and Sound, Basic Channel. Richie Hawtin with three decks and a guitar pedal, Jeff Mills or Robert Hood. This was genre-defining stuff, the blueprint of everything that’s being made today. Now kids are going to big outdoor pool parties and getting blasted with ice cannons and that is not futuristic in any way. In fact, it’s passé. It’s like cyberkids – they were really futuristic at Gatecrasher in the early Nineties but now they look like they’re stuck in a time warp.

So, no, techno is no longer the sound of the future. The music Jeff Mills continues to make is undoubtedly him trying to soundtrack the future, but he’s one of very few that have such a mindset. 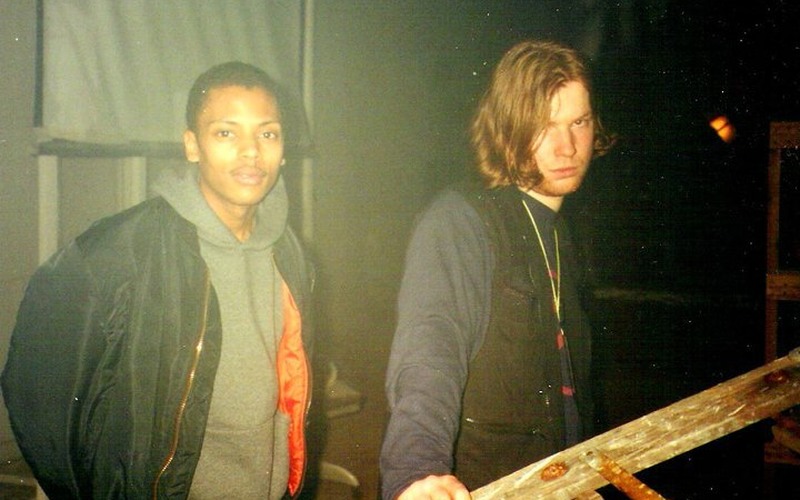 The scene is a lot different in 2017. There’s a hell of a lot more money in it now. A techno DJ earning £30,000 per set was unheard of in the Nineties. And it’s bigger than it’s ever been. Even DJs who became famous for deep house have been switching over to techno. A lot of sets can be quite samey. There’s a ‘plastic techno’ sound that has become prevalent which is the new ‘deep house’.

But at the end of the day, it’s just kids wanting to get into good music, and as DJs it’s our job to make sure we’re playing the very best music we can to these eager young people.

There are still genius artists out there now and there always will be. And there are really exciting women involved in techno at the moment. Every time we hear Nina Kraviz she is phenomenal. Helena Hauff is amazing, too. Tama Sumo. When we first heard Lena Willikens we didn’t even know what genre she was playing and that’s really refreshing and exciting. To have someone actually baffle you with their selections is a rare treat.

Then there’s the Hessle Audio crew: Ben UFO and the gang are killing it. Anthony Parasole is amazing. Hieroglyphic Being just did a set at Free Rotation with two iPads which is really interesting.

The more people are involved, the more experimentation there will be and the more scope there is to make ridiculous noises that make people dance.

New technology is helping. People now have the ability to have studio kit they’d never have been able to back in the day. We’ve got all the Roland Boutique kit and they sound incredible. Cheap stuff can often sound better than the posh stuff anyway.

You can make sounds with anything remember; pots and pans, sampling Coronation Street and playing it backwards, whatever. It’s getting more people into production, which is a good thing. It’s certainly created a bigger geek club as well which is great as it means we’re more able to have a boring chat with someone in a green room about modulation!