Back in 2012, the Pollstar website began releasing a festival grossing chart as part of their end of year round-up. Coachella, the famous Californian festival, regularly tops the poll — aside from 2016 when Desert Trip was awarded top spot.

The news that Coachella has reclaimed the title for the past year comes off the back of a 20% boost in total revenue that can be attributed to a marked increase in capacity. Spread across two weekends, it increased in size from 99,000 in 2015 to 125,000 in 2017, a 26.6% boost in ticket sales that undoubtedly aided its cause here. Admission fees also remained the same throughout, with VIP prices dropping from $1,599 in 2016 to $899 in 2017.

In total, Coachella grossed an astounding $114,593,000, which is made all the more remarkable by the fact that the second-placed festival, Outside Lands, grossed a comparatively modest $27,940,275.

Coachella has also embraced electronic music in recent years, and its 2018 edition is no different, with Jackmaster, The Black Madonna and Motor City Drum Ensemble joining headliners Eminem, Beyonce and The Weeknd. The 2018 edition will run across two weekends, from 13-15th April and 20-22nd April.

You can view the full list of highest grossing festivals here. 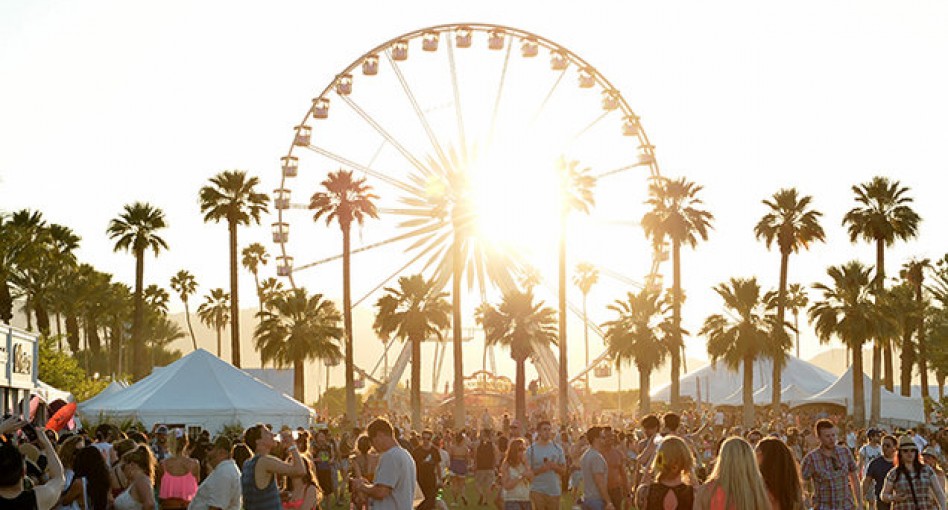 Coachella tickets to its 20th anniversary festival on sale