Apple’s proposed $400m buyout of music-recognition company Shazam is set to be approved by the European Commission.

That’s according to a Reuters report which says that EU antitrust regulators will approve the acquisition, first announced in December. The deal would help the iPhone maker better compete with Spotify, the industry leader in music streaming services. Shazam identifies songs when a smartphone is pointed at an audio source.

We expect that Apple intends to integrate Shazam’s technology into Apple Music – giving users the ability to discover and ‘capture’ music information without flitting between two apps to do so. 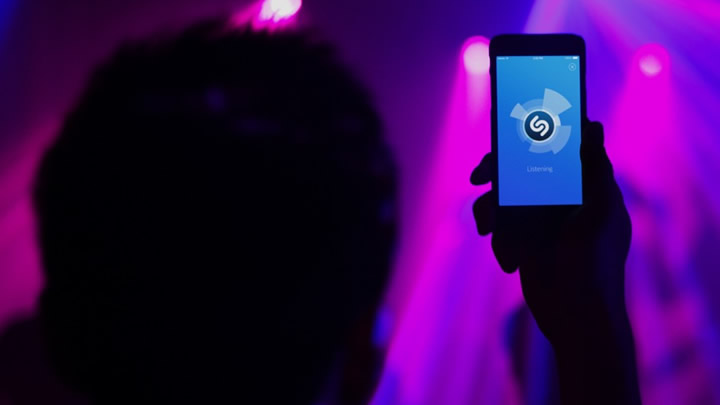 The EC opened an official investigation into the deal in April, following a request from seven countries including Austria, France, Iceland, Italy, Norway, Spain and Sweden (home of Spotify).

Commissioner Margrethe Vestager, in charge of competition policy, said at the time: “The way people listen to music has changed significantly in recent years, with more and more Europeans using music streaming services. Our investigation aims to ensure that music fans will continue to enjoy attractive music streaming offers and won’t face less choice as a result of this proposed merger.”

The EC’s announcement of the investigation read: ‘The Commission is concerned that, following the takeover of Shazam, Apple would obtain access to commercially sensitive data about customers of its competitors for the provision of music streaming services in the EEA.

‘Access to such data could allow Apple to directly target its competitors’ customers and encourage them to switch to Apple Music. As a result, competing for music streaming services could be put at a competitive disadvantage.

‘In addition, while at this stage the Commission does not consider Shazam as a key entry point for music streaming services, it will also further investigate whether Apple Music’s competitors would be harmed if Apple, after the transaction, were to discontinue referrals from the Shazam app to them.’

Spotify acquired its own audio recognition tool, Sonalytic, in March last year. As well as connecting audio soundwaves to metadata, Sonalytic said it had the power to personalize playlists using ‘machine-learning algorithms which learn what you like (and what you don’t), then find the music you’ll love’.

.fb-comments,.fb-comments span,.fb-comments span iframe[style]{min-width:100%!important;width:100%!important}Andrea Roberto was born in Siderno, a city on the Jonic coast of Calabria. From a very young age he started to listen to everything, privileging mostly rock and Brazilian rhythms. In[...]
Feb
26
Wed
6:00 pm Club Edition with Stefano Noferini
Club Edition with Stefano Noferini
Feb 26 @ 6:00 pm – 7:00 pm

Ushuaïa Ibiza Reveals The First Residency Of 2020, ‘BIG’ By David...

Armin van Buuren set out to mirror with the official ‘A State Of...