Home Blog Amnesia presents Pyramid & Do Not Sleep at The Drumsheds, London

SHARE
Facebook
Twitter
Amnesia presents PYRAMID, a spectacular Dual Staged, Day into Night, Open Air and Indoor Warehouse Party on Friday 3rd September 2021, bringing Ibiza to London for the first time in the city since the last sell out event at Printworks in 2019.
Programmed from midday until 10.30pm, the all-day summer party will witness Pyramid host an open air stage headlined by Ricardo Villalobos, Honey Dijon, Special Request, Mar-T b2b Luca Donzelli and very special guest, The Blessed Madonna. An indoor warehouse stage is to be hosted by Ibiza born brand Do Not Sleep with Ilario Alicante, Richy Ahmed, Marco Faraone, Sidney Charles b2b Prunk and Ray Mono.  After so long away from the dance floor, this is set to be a show that will live long in the memory, and will be the only Pyramid show that will take place in the capital this year. Tickets start at £39.50 with a seven day window to sign up which opens on Friday 23rd April at 11am

From the creators of Printworks, The Drumsheds is a ground-breaking new space at Meridian Water in the N18 area, that is easily accessible via London public transport. The former industrial gasworks has four huge interlinked warehouses offering a total capacity of 10,000 people and 10 acres of outdoor space. It is a secluded spot that allows parties to be louder and longer than anywhere else in the capital. The space is a perfect blank canvas that will be transformed with next level production for this Balearic Blow Out. 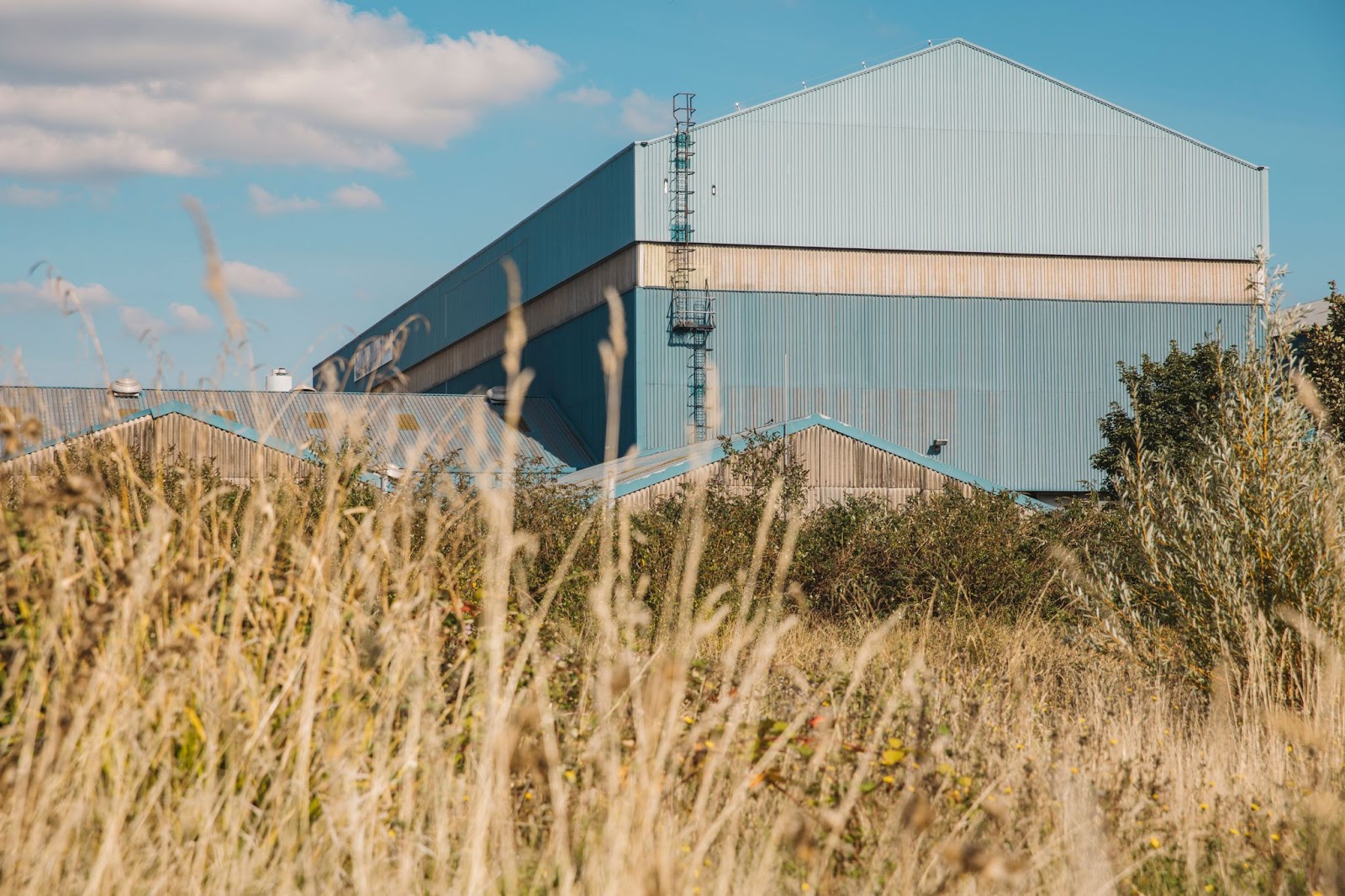 Pyramid Ibiza is all about taking crowds on an organic journey to another dimension at the hands of the world’s most cutting edge DJs. Pyramid’s unique production and decor is always thought through to the last detail: each event brims with creativity and organic materials, the latest technology, a very special 3D lighting setup and plenty more. This means the party is famed for having an atmosphere that is difficult to explain, an energy that must be experienced to be understood. This might well be your only chance to get a taste of Amnesia’s rare Ibiza magic in the UK in 2021.

Having hosted its own residency at Amnesia since 2018, Do Not Sleep is equally as influential in Ibiza with a distinctive sound and has been firmly established as one of the most popular parties on the island. This year the brand is setting out on a UK tour with arena shows and festival stages scheduled including Albert Hall, Manchester, Highest Points Festival and Milton Keynes Arena for Halloween, amongst others.
When both brands set to fly into London for this all-day party, you can expect the hedonistic sound of the White Isle from the island’s most famous associates. 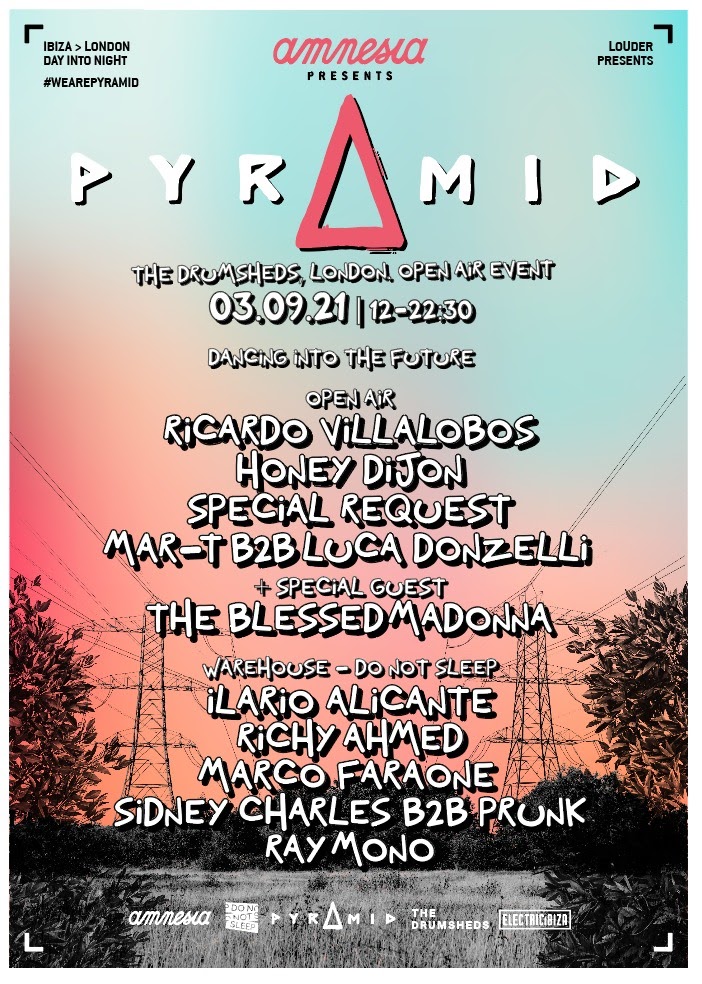