Untold Festival is an EDM music festival which takes at Cluj-Napoca’s Central Park in Romania, and is now one of the largest dance music festivals in Europe, seeing over 300,000 people attend annually.

Even though the first edition only took place in 2015, Untold has swiftly become one of the most beloved and acclaimed festivals worldwide, having garnered the award for Best Major Festival at the European Festival Awards.

Showcasing the world’s top DJ’s each and every summer, Untold attracts avid dance fans from across the continent, enticed by the stellar roster of artists and ground-breaking visual production.

The main stage (inside the 30,000-seater Cluj Arena stadium) is the hub of EDM throughout the duration, however, Untold‘s lineup also indulges those who prefer techno, house, and drum and bass, fostering an array of genres suitable for an international audience ready for the party of all parties. 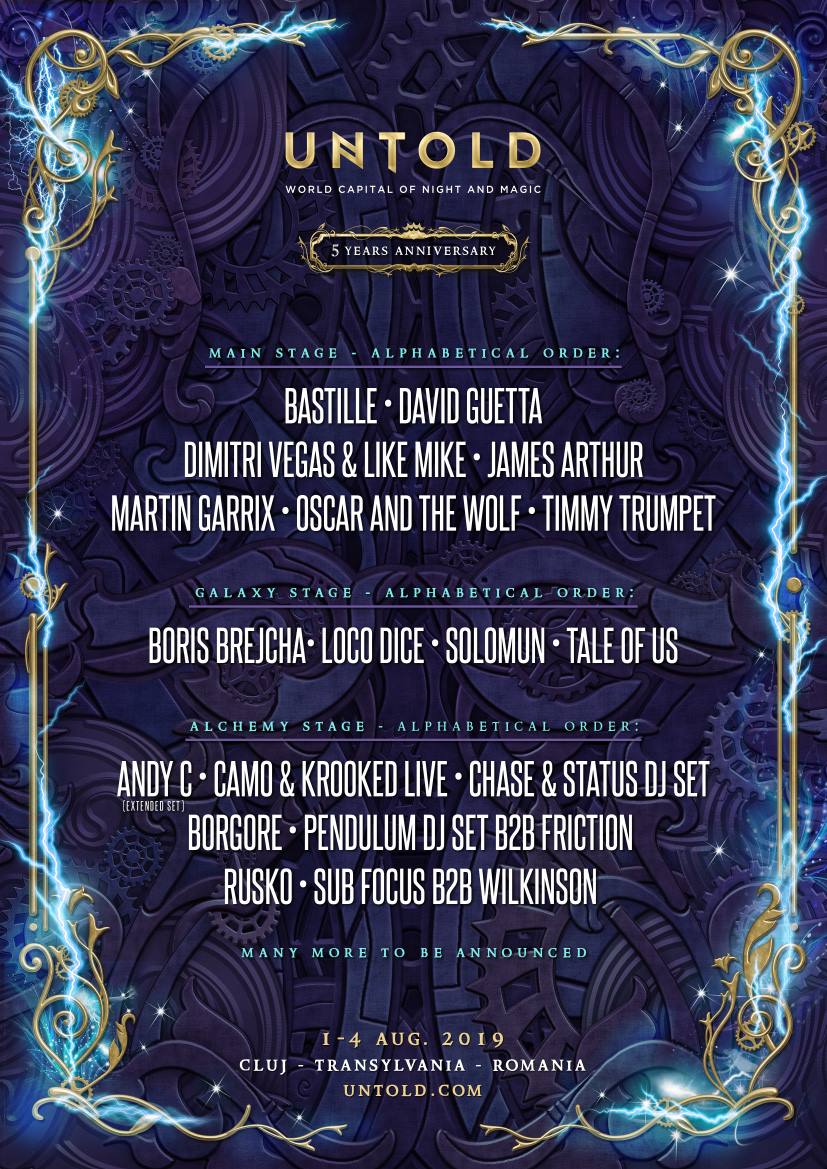 Mattia Marconi aka Audiobeat started his career at the early age of 17 ,influenced by world renown DJ’s such as , Swedish house mafia, Deadmau5, phunk investigation to name a few. He started practicing in[...]
View Calendar
Add