The first names for the next edition of Melt! Festival have been announced. 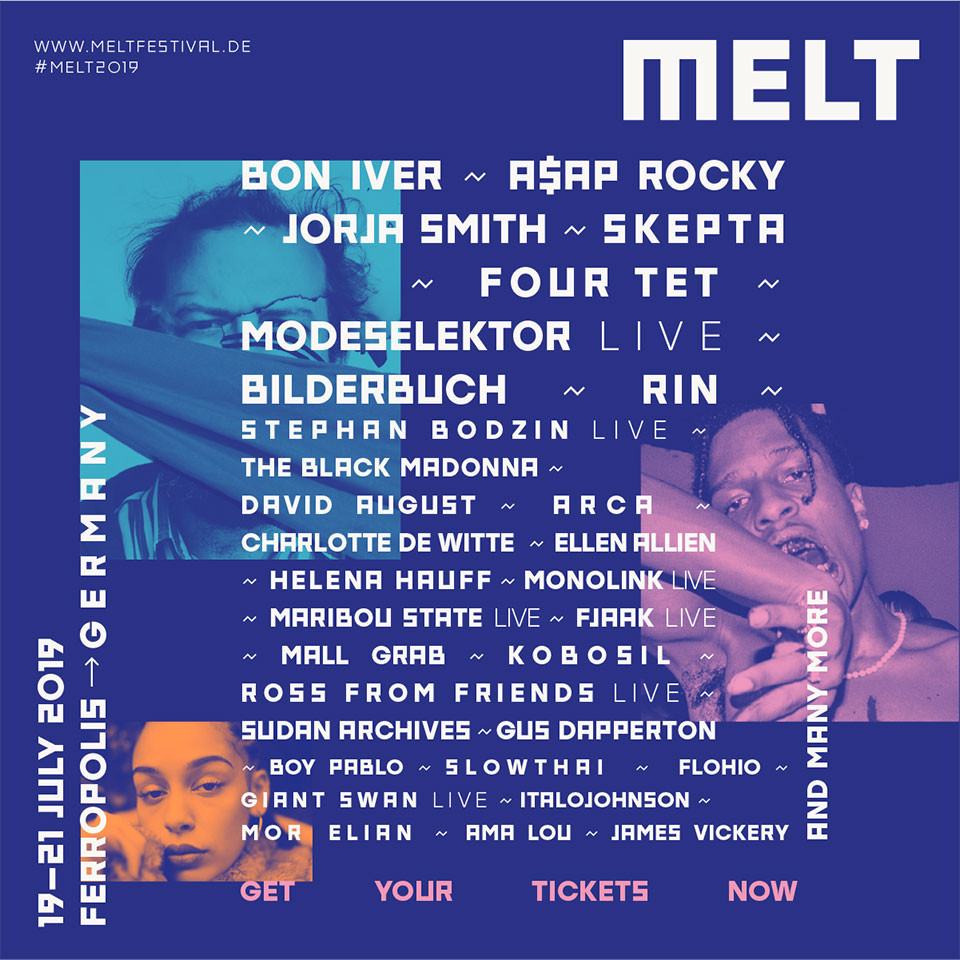