SHARE
Facebook
Twitter
After a crazy year that saw Studio 338 retain its crown as London’s standout super club, the venue now unveils a very special winter program that will see Cocoon, Sankeys, Space Ibiza and Dance On Arrival back on the legendary terrace. As well as some spectacularly escapist winter-themed wonderlands there will be a mammoth New Year’s Eve event from home-grown brand Release with Marco Carola, plus events with Sven Väth, Mark Knight, Heidi, and more to come.

When dancing finally returned in 2021, London’s Studio 338 was there to provide the musical release we all needed. It made for a non-stop year of memories and friendships and that will continue throughout the colder season with Studio 338’s epic Winter Terrace Takeover. This news comes hot on the heels of the announcement that the venue’s own night Release will be heading to Ibiza for some special uncovered daytime parties in summer 2022.

First up is a supersized Cocoon party on December 4th that will feature the colourful and iconic techno brand’s most renowned international players as well as the legendary boss himself, Sven Väth, who never fails to lay down plenty of curveballs. Then Sankeys throw a special and always popular Christmas Rave with a Special Guest, plus French pair Amine Edge & DANCE, Max Chapman, Del30, Andrew Kay and more. On December 18th, the famous White Isle super brand Space Ibiza comes to London with a Winter Wonderland party that will raise the bar further than ever with never seen before production featuring arctic animals, igloos and snow-covered forests. Soundtracking it will be house mainstay and Toolroom boss Mark Knight, Jackathon queen Heidi, plus more 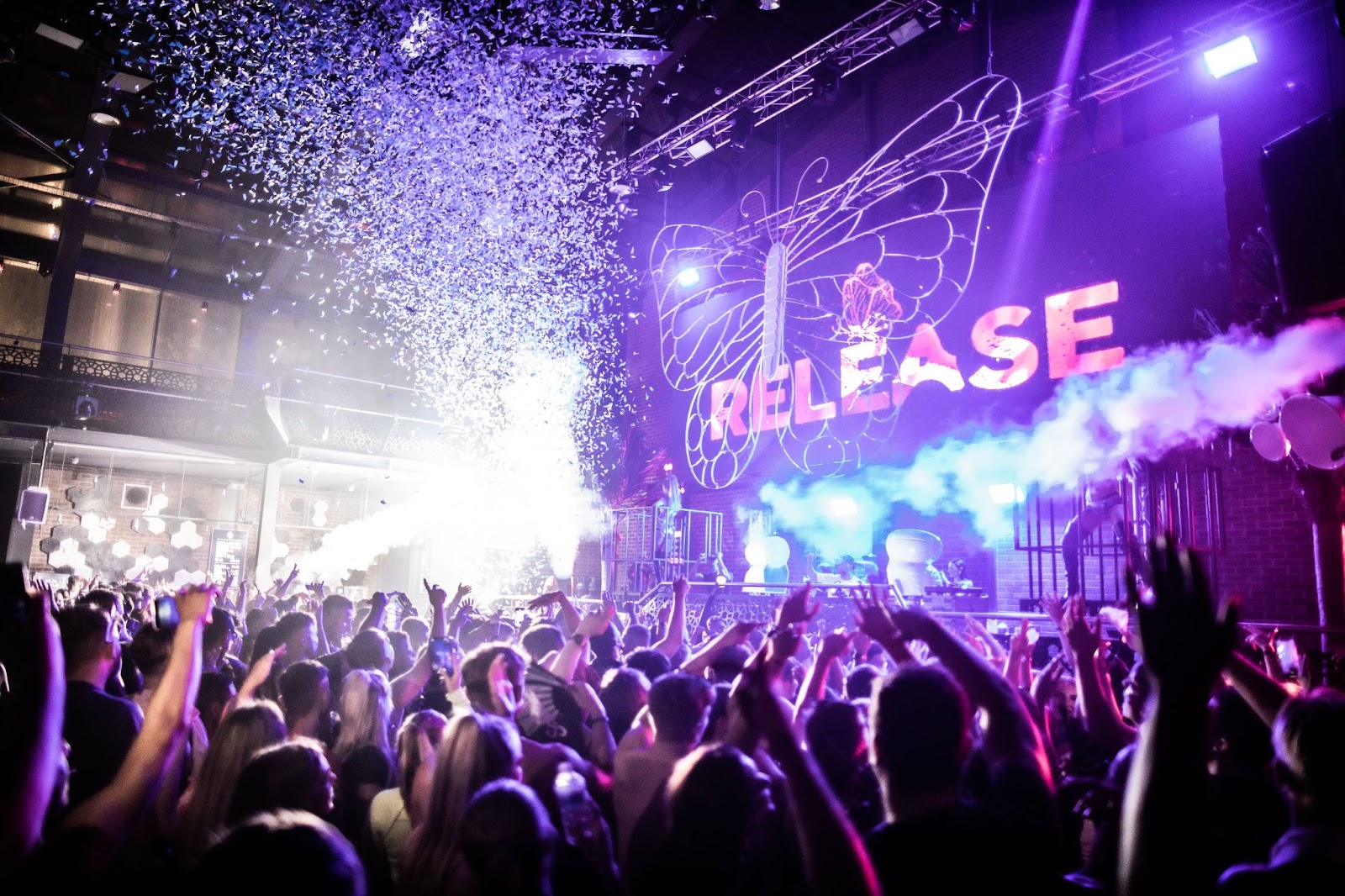 Andrea Roberto was born in Siderno, a city on the Jonic coast of Calabria. From a very young age he started to listen to everything, privileging mostly rock and Brazilian rhythms. In November 2012 he[...]
View Calendar
Add

Sven Väth to curate exhibition at opening of Museum of Modern...