The dust has barely settled on an epic New Year’s Eve party but Studio 338 is already back with an irresistible run of parties in the first part of 2022. The Release opening kicks things off on January 29th with Luciano then the likes of MOSCH, a big Music On Birthday,Space Opening Fiesta and Sankeys Opening host DJs such as debutant Todd Edwards plus Marco Carola, Loco Dice, Matt Jam Lamont, Wookie, CC83 and many more to be announced. Limited tickets are on sale now. 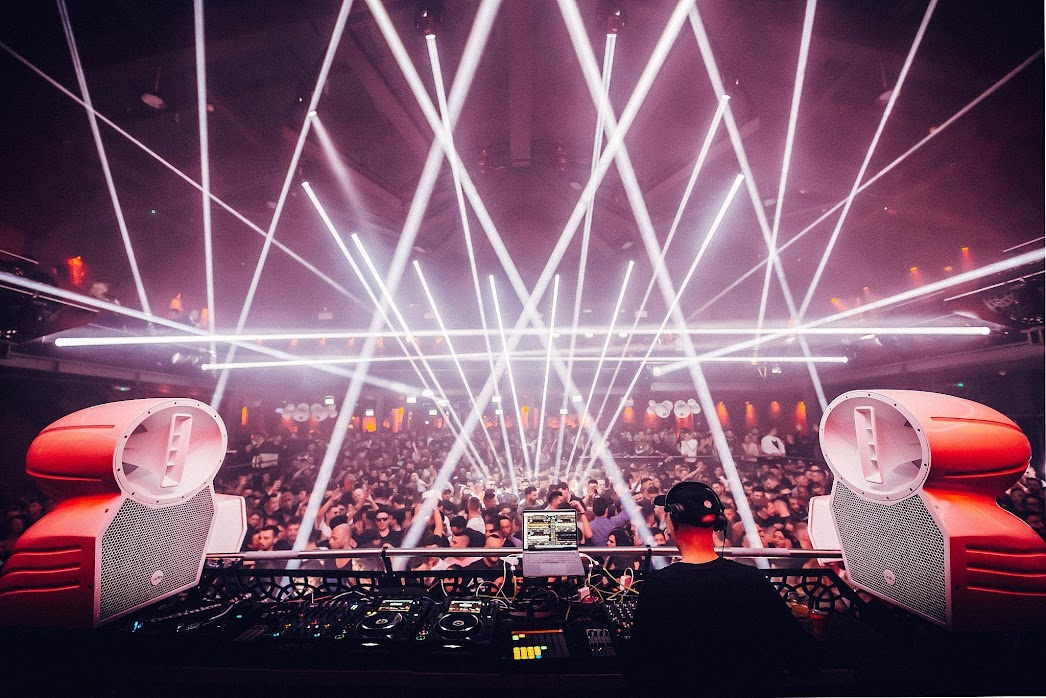 After a decade at the forefront, Studio 338 is internationally recognized as one of Europe’s leading super clubs. This run of parties backs that up and will see the whole venue open, including the vast main room with its exposed brick walls, raised podiums and wrap-around balconies all making the dance floor into an atmospheric cauldron. World class sound throughout from VOID Acoustics and real devotion to production, lights and lasers always elevate every party to the next level. 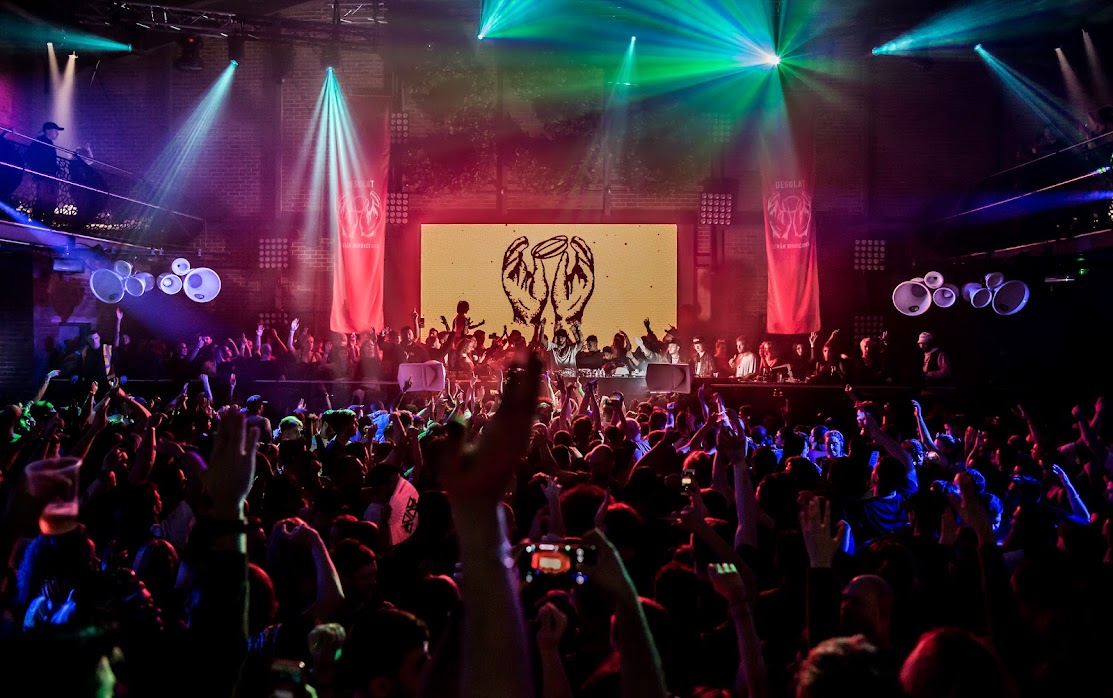 This summer, Release will head to Ibiza for some uncovered dances, but first the in-house night opens the year at Studio 338 onJanuary 29th. The party will mark a hugely anticipated debut for Swiss-Chilean minimal master and Cadenza label head Luciano, who is one of the most dexterous DJs in the game and always someone who serves up surprises. He will also be joined by Reboot for the event. US house and garage god Todd Edwards then makes his debut at Studio 338 for MOSCH Presents alongside a pioneer of the UKG scene in Matt Jam Lamont. Wookie and CC83 also join in to ensure that all bass heavy styles are covered. 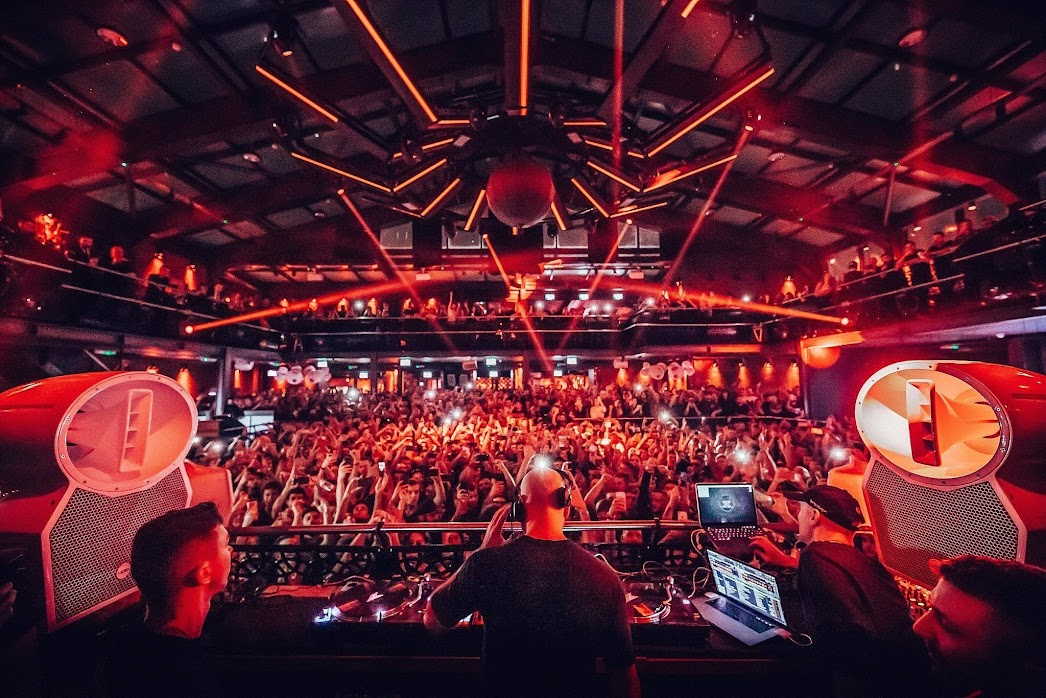 On Saturday February 5th, Marco Carola returns to the scene of his legendary last set on New Year’s eve for his Music On label’s birthday party. Expect plenty of big, rolling techno from the Neapolitan titan as well as more guests to be announced.

he Space Opening Fiesta is always a memorable night in the calendar. This year it happens on Saturday 12th February and again all the stops will be pulled out to make sure it goes down with plenty of the seminal club’s Ibiza colour, spirit and hedonism. So far house legend (and one half of Deepdish) Sharam will lead the dance with Sir Norman Jay… with more to be announced next week

A week after on Saturday 19th February, Desolat label boss Loco Dice is back at the club for Seran Bendecidos and another of his chunky crossover sets where house and techno meet in perfect harmony, welcoming high-energy Manchester trio Mason Collective to play alongside him. Studio 338 regulars Sankeys will also return for an Opening Rave that is sure to blow the roof off. Kicking off proceedings is VIVa Music boss Steve Lawler, while playing each week will be fast rising residents and deep digging DJs Andrew Kay, who has recently released a 12″ with close friend of the club Darius Syrossian, and Hypoxia, who have a release scheduled on Marco Resssman’s Upon You Records in February. 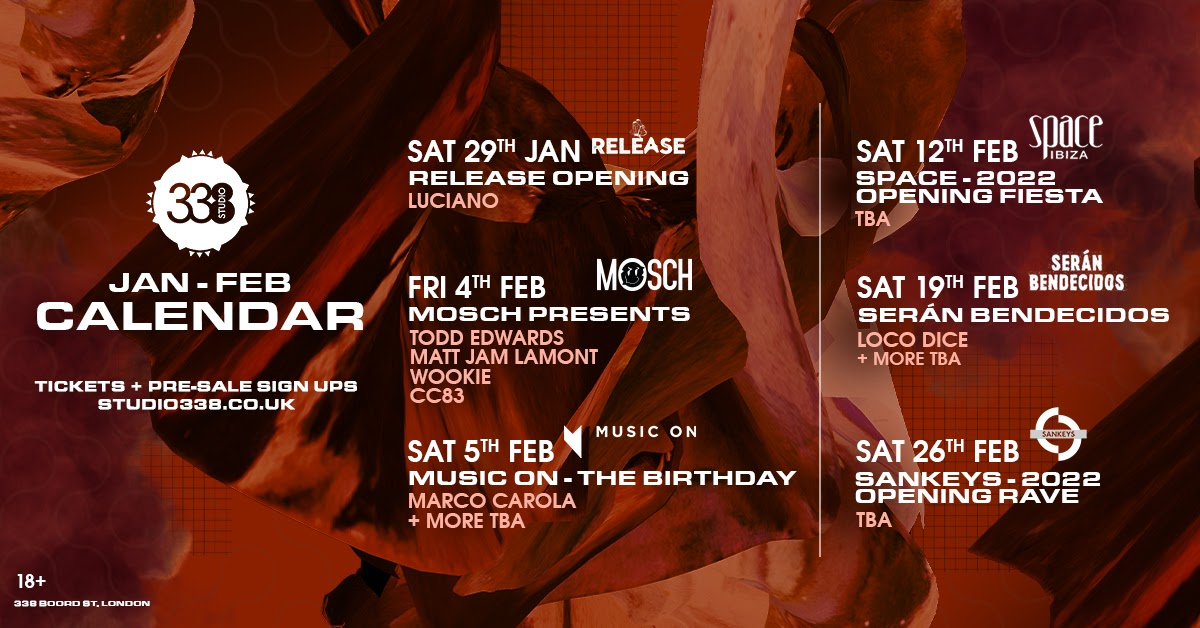