On Sunday, October 7th, the city of Denver, Colorado will play host to one of Lee Burridge’s world-renowned All Day I Dream parties.

The event, an all day long, open-air affair in the heart of downtown aptly named All Day I Dream In The Mile High City, is one of the first of its kind for the city of Denver and is the culmination of a ton of hard work from several local and national promoters. On that coming Sunday, some of the city’s most brilliant minds will come together to transform Sculpture Park into a dreamy oasis fit for hosting the label’s first proper showcase in Denver. 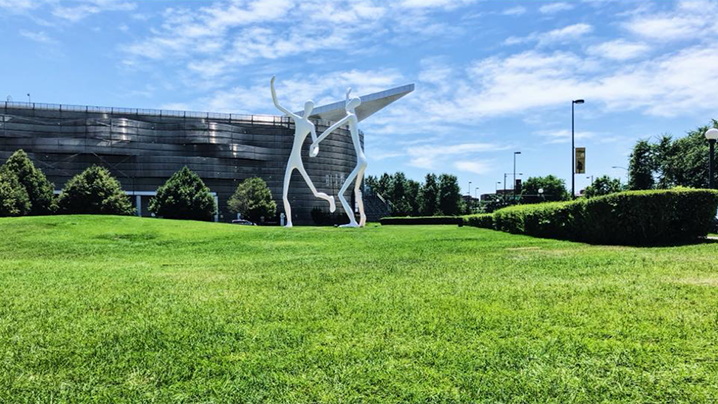 Burridge will be leading the charge and is bringing with him a pair of the label’s brightest young stars to curate the perfect soundtrack for the afternoon-in-to-evening event. Öona Dahl, a product of Western New York, has seen a drastic rise in popularity over the last several years due to countless, stunning performances at marquis events such as Burning Man and Lightning in a Bottle while having released an impressive debut album at the end of 2017. Newman, a relatively fresh face to the All Day I Dream roster and another New York-bred talent, rounds out the bill and brings with him a selection of fresh cuts and impressive original productions to dish out in the Denver sun.

The All Day I Dream In The Mile High City event will be a completely immersive one, kicking off at noon on the 7th and running well past sundown. Sculpture Park will be filled with everything from food trucks to local and regional vendors, and of course a crowd full of eager dreamers. 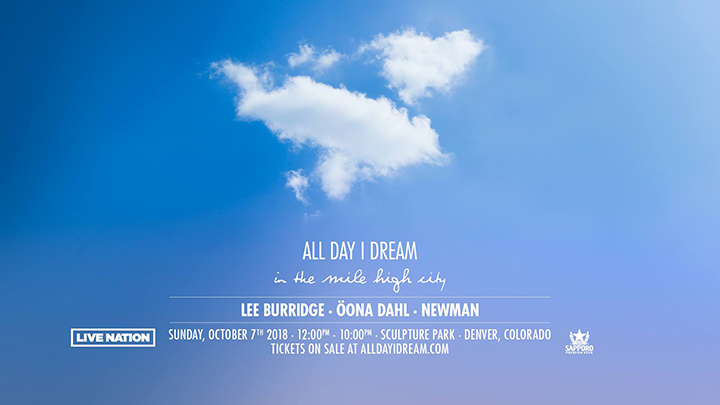 Joining national ticketing outlet Live Nation in the production of ADID In The Mile High City is TheHundred Presents, Seifhaus, Party Guru Productions, The Brown Elvis, Whirling Dervish Productions, Euphonic Conceptions, and The Fantastic Hosts. Each of these crews plays an important role in the Denver scene with 10/7 representing a city that is unified in pushing the boundaries of modern day dance music. Denver joins an impressive list of cities such as New York, Berlin, London, Ibiza, Amsterdam, and Mykonos, among others, that will play host to the nationally-recognized party brand in 2018.

Cards On The Tables with Lee Burridge

.fb-comments,.fb-comments span,.fb-comments span iframe[style]{min-width:100%!important;width:100%!important}For the first time Kaiser Gayser a.k.a. D.J.Technik (K.G.) debuted with his music at CNet.com/music/download (http://www.music.cnet.com) in the end of 2004. After this first release, his tracks quickly end up on top[...]
6:00 pm Club Edition with Stefano Noferini
Club Edition with Stefano Noferini
Jun 3 @ 6:00 pm – 7:00 pm

.fb-comments,.fb-comments span,.fb-comments span iframe[style]{min-width:100%!important;width:100%!important}Robbie Fithon is an electronic music artist from Manchester, England. He has released music under numerous aliases and his work has been championed by some of the electronic music sceneʼs most celebrated[...]
Jun
5
Fri
7:00 pm My Dimension with Francesco Turchi
My Dimension with Francesco Turchi
Jun 5 @ 7:00 pm – 8:00 pm

Careers For Music Lovers That Aren’t Starting Your Own Band