Back to Back sets provide some of the most exciting moments in dance music.

Whether the DJ combinations are old friends or polar opposite DJs, there is an air of anticipation whenever they are announced. And when two DJs are bouncing off each other, magic happens. Ibiza has a minefield of musical collaborations in store for us in August so we’re selecting the best of the bunch for you. 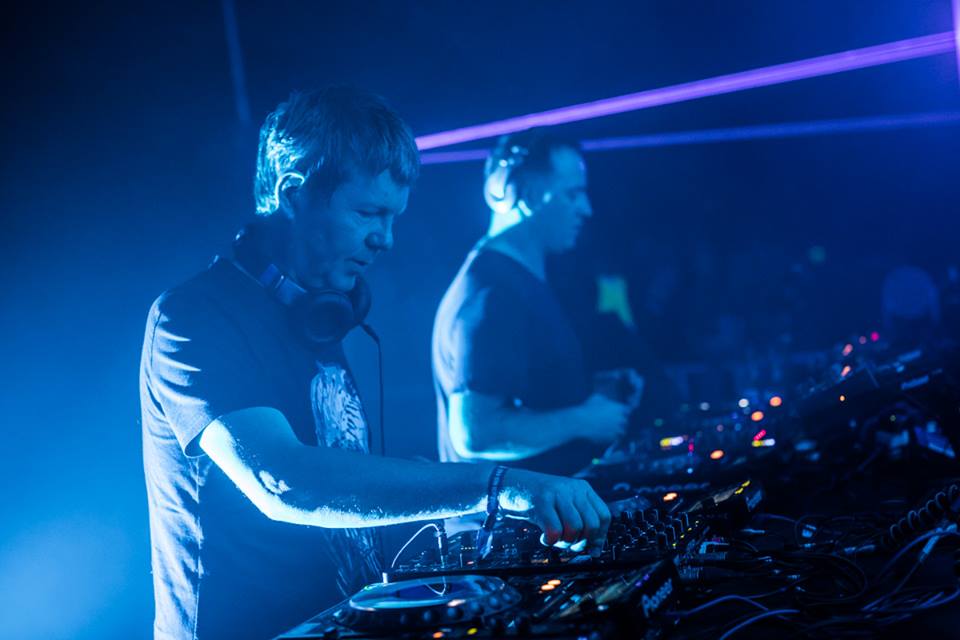 The UK DJs defined just how far a hot b2b act could go in their Northern Exposure heyday day in the 1990s. They cut back on shows together in the 2000s but in 2017 have reunited to become one of the year’s biggest b2b pairings. For fans of the progressive house sound, this is essential.

While you are there…
Be sure to check out Detroit legend Kevin Saunderson doing a rare Ibiza gig in the main room. 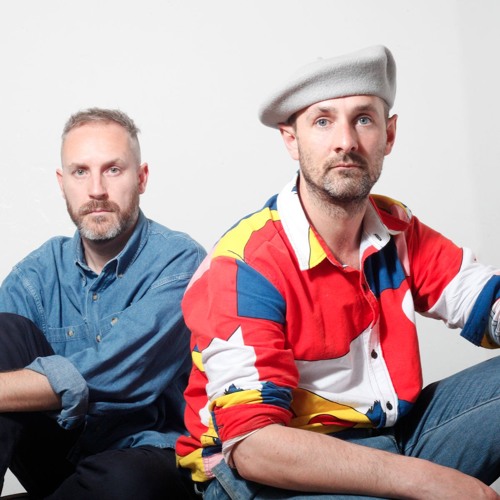 The house party interior of the venue perfectly matches the mood of Secretsundaze; relaxed, warm and inviting.  The event has been in charge of Sundays in London since 2002 and roving around some of the most influential clubs in the world thanks to the skills of their expert selector residents.

While you are there…
Be sure to get a full tour of Pikes in, you may stumble across outlandish fancy dress and bathtub Karaoke.

Eats Everything is one of those great success stories in dance music. A raver who has suddenly found himself on stage playing with all his biggest heroes. The dream come true continues with this back to back with Josh Wink. Eats has proven time again he’s more than capable of handling the heat of the biggest DJs so expect some fire at this one.

While you are there…
Make sure you take five in the golf-ball shaped chill out room in Privilege. It really is impressive! 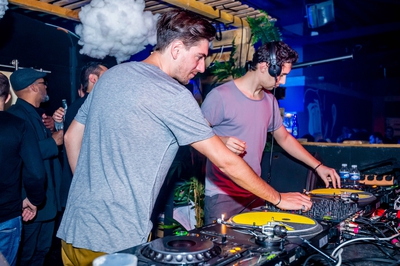 AMPHIA label boss Cristi Cons is yet another hot act off the seemingly endless DJ factory belt that is Romania’s minimal scene. German producer DeWalta has been similarly steadily surfing lineups since the mid 2000s thanks to his killer productions and the pair’s collaborative EP on Meander has created a nice little buzz around them as a b2b act, so we’re tipping them to set the Fuse room on fire. We spoke to Enzo Siragusa about his Fuse x HYTE series.

While you are there…
Make sure you take full advantage of the techno on the Terrace, particularly by checking a live set from Guti. 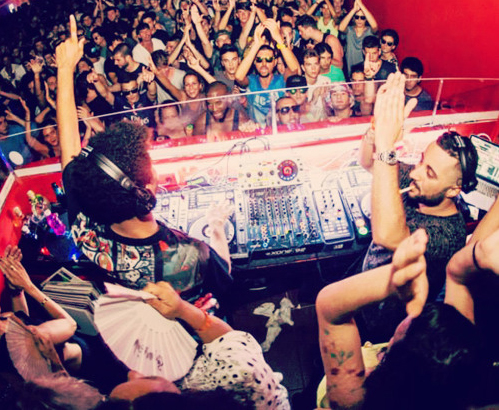 Jamie Jones has established himself as a king of back to backs.

He’s at it again with regular partner Joseph Capriati for what should be another epic Paradise showdown. During past collisions, the pair have fused their tastes masterfully, blurring the lines between tech house and techno, bouncing off one another and creating an electric DC10 vibe.

While you are there…
Try and find your way into the Air Stream caravan party for one of Robert James’s radio shows. 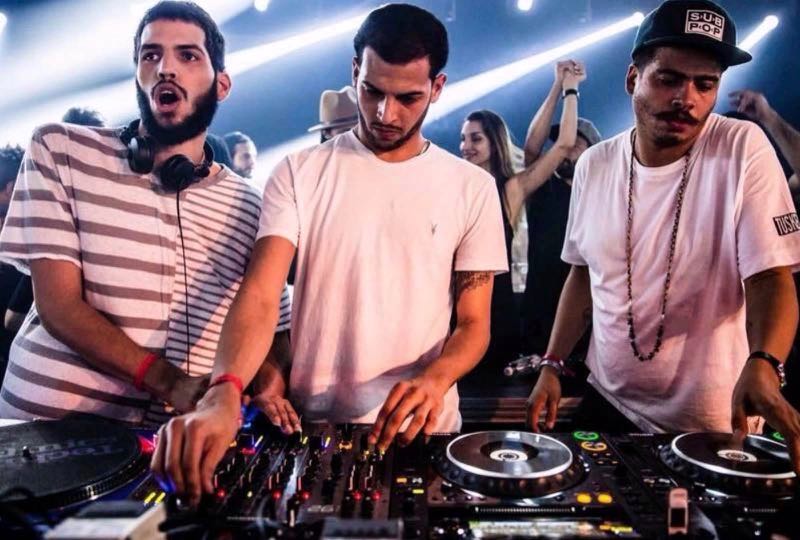 Ever since the days when the Brothers had to be snook underage into clubs in New York to play, their energy has been unmatched. Add Seth Troxler into the mix and you have an incendiary back to back to back session that has conquered some of the world’s biggest raves. They join forces once again to showcase their labels, Tuskegee and Cuttin Headz.

While you are there…
Be sure to check out one of our tips for greatness, Bas Ibellini.

A house legend and tech house superstar DJ team up to produce what will surely be one of the b2b sessions of the season. Catching these guys on the terrace will be pure gold. We would love to tell you what to expect – but we’re guessing just as much as you are. Will they play techno? Will they play Masters at Work classics? Will we hear some hip hop on the terrace? Anything can happen.

While you are there…
Do not miss Techno titan Chris Liebing in the main room! These guys have not played together before, but here is a snippet of their acid heavy production!