The BPM Festival: Portugal has dropped the latest wave of artists for its third edition on the Algarve coast this September, with some of the biggest names in the electronic underground locked in to perform.

Delivering a huge selection of world-class acts across house and techno Maceo Plex, Seth Troxler, Jamie Jones, Patrick Topping, and Solardo are among the new names, while showcases from Paradise, Sola, and Boxed:Music have also been added to the lineup. 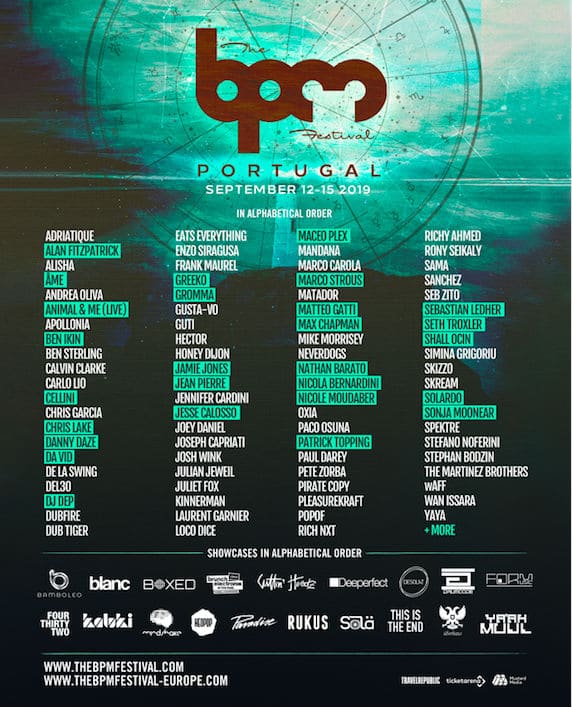