A heartbreaking documentary in which Avicii chillingly predicted his own death will return to Netflix next week.

Avicii: True Stories followed the tragic DJ – who killed himself on April 20 – and the events leading up to his last performance in Ibiza in August 2016.

Shot by acclaimed director Levan Tsikurishvili between 2012 and 2016, it showed Avicii – real name Tim Bergling – share fears he was ‘going to die’ if he didn’t stop touring. 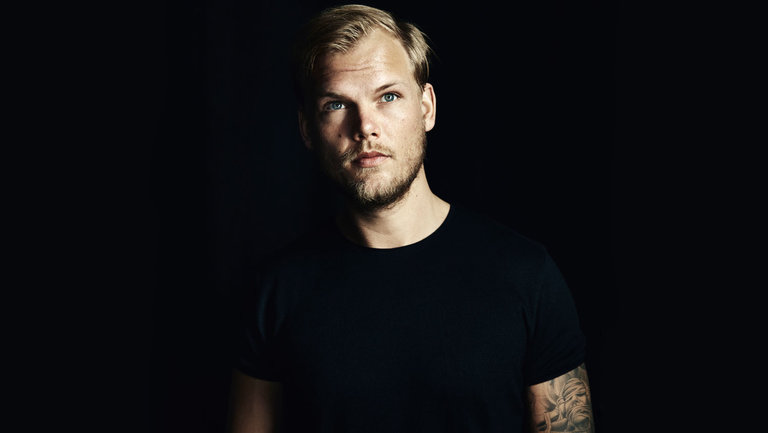 But despite his eerie prediction and intense battles with anxiety and alcohol abuse, the late Swedish DJ said he was pressured to do more gigs.

After doing 813 shows in eight years, the exhausted star insisted, “I have said, like, I’m going to die. I have said it so many times. And so I don’t want to hear that I should entertain the thought of doing another gig.”

“When I decided to stop, I expected something completely different,” he said.

“I expected support, particularly considering everything I have been through.

“I have been very open with everyone I work with, and everyone who knows me.

“Everyone knows that I’ve had anxiety and that I have tried. I did not expect that people would try to pressure me into doing more gigs.

“They have seen how ill I have felt by doing it, but I had a lot of push-back when I wanted to stop doing gigs.”

The film ends with Tim sitting serenely on a Madagascan beach having sacked his manager and retired from the tour – an ending which Tsikurishvili has subsequently admitted turned out to be ‘chillingly false’.

Commanding £180,000 per night, Avicii constantly topped the line-up for the world’s biggest festivals, working with the likes of Coldplay’s Chris Martin, Nile Rodgers and David Guetta.

But the shy star was not comfortable in the spotlight, and turned to alcohol to help cope with his debilitating anxiety. As a result he suffered acute pancreatitis aged just 21, and had his appendix and gallbladder removed in 2014.

And after his death, his family said Tim just ‘couldn’t go on’.

“Our beloved Tim was a seeker, a fragile artistic soul searching for answers to existential questions,” they said.

“He wanted to find peace.”

Netflix was originally licenced to play the docu-film from December 2016 to December 2017, which led fans to accuse Netflix of removing it after his suicide.

* You can watch Avicii: True Stories on Netflix from December 28.